He began working as an optical assistant at Sanctuary Lakes and Point Cook Eyecare in November 2017 and gained great experience in  involvement in optical dispensing and assisting in a busy practice, to hold him in good stead as he embarks in a career in optometry. 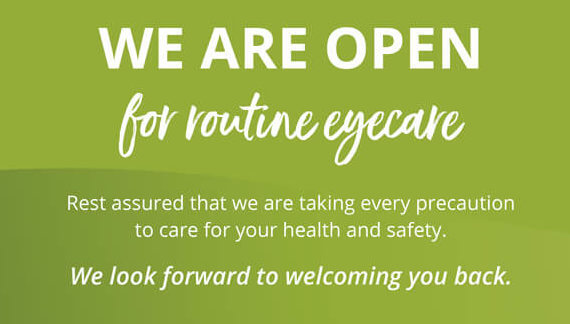 As of 19 October 2020, the VIC Dept of Health and Human Services, advises we can now recommence providing all eyecare services
Read more
Sanctuary Lakes Eyecare